← back to
RVNG Intl.
Get fresh music recommendations delivered to your inbox every Friday. 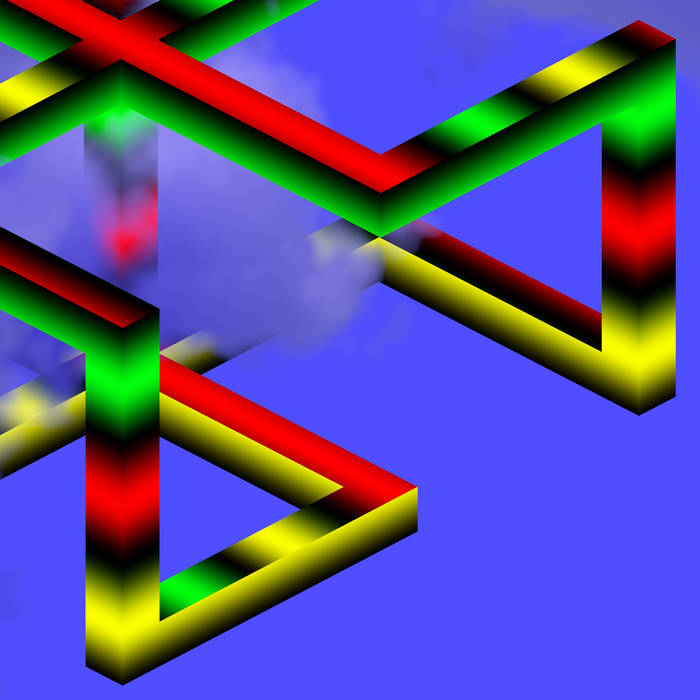 You may be most familiar with Visible Cloaks from their two volumes of 'Fairlights, Mallets and Bamboo;' mixes described as investigations “into Fourth World undercurrents in Japanese ambient and pop music, years 1980 – 1986” and beloved to many hearing this music in a new way or for the first time.

It’s fitting then that Visible Cloaks’ first original music since their 2015 self-titled album features different collaborations with Japanese duo dip in the pool. “Valve” translates vocalist Miyako Koda’s spoken word from “A Sea of Love,” the end track on her stunning solo album 'Jupiter' (soon being resissued on Grandisc), into a MIDI chordal movement permeated by disparate tones, colors, and textures throughout the meditative piece / peace.